TM Martial Arts is developing life skills that help kids in school, home, socially and so MUCH More in Plainfield-Joliet Area.

Welcome to the TM Martial Arts Academy website! We appreciate the opportunity to serve you and your family! Hundreds of parents are raving about how much their children have gained from the martial arts classes at TM Martial Arts Academy. Our one-of-a-kind character-building programs help children become more confident, focused, and inspired to become a leader among their peers. There aren’t many programs that both parents and children can benefit from, not to mention to participate in together! Our specialized martial arts program can help every member of your family build confidence, develop a winning positive attitude, and learn real-life leadership skills! We are conveniently located at 3480 Caton Farm Road in Joliet, one block West of Essington Rd and about one mile East of Route 59. We welcome families and students from Plainfield, Minooka, Crest Hill, Braidwood, and surrounding areas. For more information about our programs, or to schedule a free introductory lesson, contact our Program Director Vanessa Scahill at (815) 254-6141.

Master Harrison is also an instructor certified by the International Combat Hapkido Federation in Ground Survival and Anatomical Targeting Strategies, and Tactical Jeet Kune Do Principles by Grandmaster Joe Lewis.

Master Harrison started studying martial arts in 1972 at Tracy’s Kenpo Karate located in Downer Grove IL. He studied there until approximately 1976. In the mid to late 1980s, he started in Tae Kwon Do and traditional Hapkido. In 1997 he attended Karate College at Radford Virginia. While he was there, he was introduced to Grand Master Joe Lewis, Grand Master Bill “Superfoot” Wallace, and many other well-known martial artists. Master Harrison received his black belt from Grandmaster Joe Lewis in 2008. 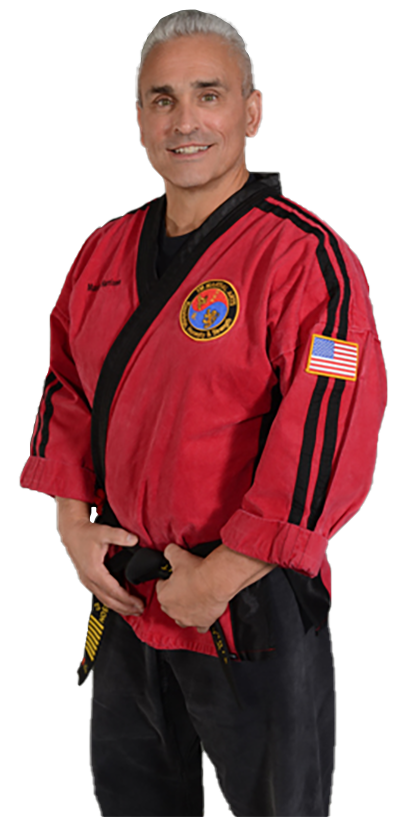 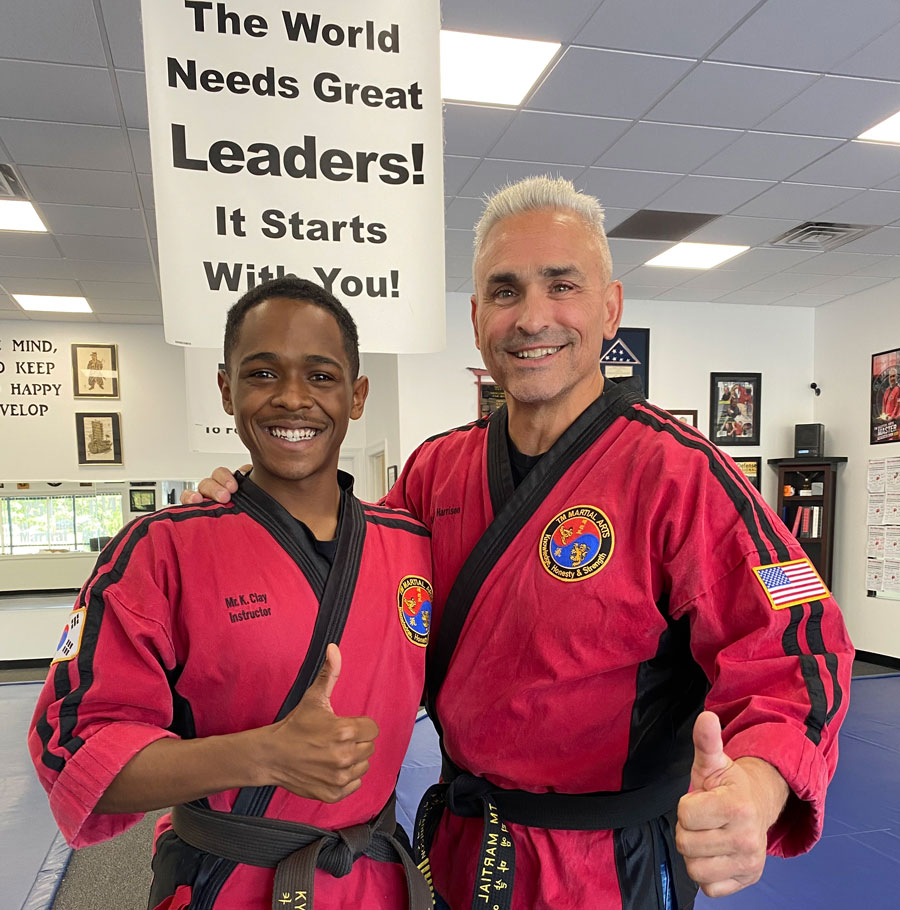 We have a world-class curriculum with character-building built into every technique. Our students work on their character and leadership development in 3 distinct places: at our studio, at home, and even at school! We pride ourselves on watching and helping our students as they grow into fine, young ladies and gentlemen.

All of our instructors came up through our programs here at TM Martial Arts and became wonderful, well-developed young adults. They in turn teach the students the same leadership and character development skills that they learned.

See What Our Community Members Say About Our Programs

Read All Of Our Reviews

Your attention is required

Your attention is required

Please Leave Us A Review